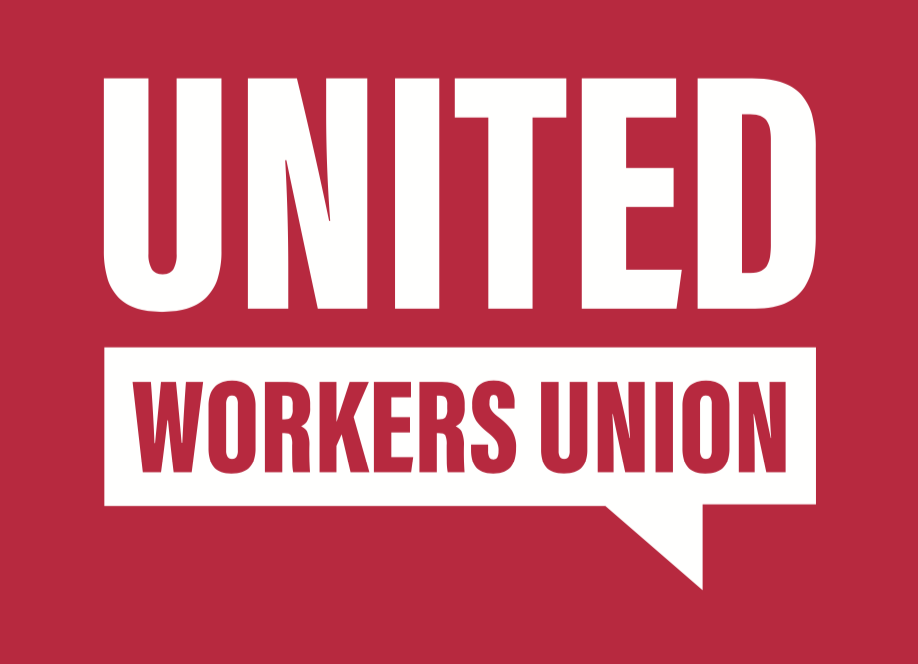 School cleaners in the ACT have completed their first successful week as new employees of the ACT Government. Bringing these jobs into the public sector has been cause for celebration among school cleaners, with many having endured wage theft and indefinite job insecurity for years.

Karma Dema, school cleaner of four years said she felt proud to be part of the fight, “I am feeling very proud of our efforts in fighting for staff to go back in house and while it hasn’t been easy, we never gave up.

“This will mean better pay and conditions, better job security and it will be life-changing for a lot of people. This just shows how powerful it is to be in a union because when you stand together through the thick and thin you will win.”

Lyndal Ryan, United Workers Union spokesperson for Property Services says, “It’s been a huge week for the territory’s school cleaners, enjoying the first week of their jobs being returned to public hands after fighting for secure employment for years.

“We’ve had tremendous feedback on the positive elements of this change from our cleaners, principals and school communities.

“Thanks to the ACT Government’s decision to ‘backsource’ these jobs, our school cleaners have been removed from the trouble and scandal plagued contracting system. The union had been fighting for our members for years as contractors working in our schools were routinely found to be committing wage theft, exploiting workers and failing to meet the needs of schools.

“We hope this successful ‘backsourcing’ is just the start of wider change for workers in insecure contracting jobs across Australia. To ensure services are delivered where they are needed we need to see more and more jobs being brought back into public hands.

“Many ACT school cleaners are migrant workers and too many have been exploited in the past by cleaning contractors in a race to the bottom. Bringing the jobs back to direct Government employment is a great way forward for these workers who are normally locked out of secure public sector jobs. We congratulate our members for fighting for many years to win secure jobs and to be treated with respect.”

Jim Stanford, economist and director of the Australia Institute’s Centre for Future Work, applauded the move to ‘backsource’ the jobs of ACT school cleaners, “When services are outsourced to the lowest bidder, the companies inevitably cut corners both in the quality of services and how workers are treated.

“By directly employing these staff and guaranteeing decent wages and conditions, the ACT Government is promoting safer, fairer workplaces.

“And by contributing to stronger, healthier communities, the government will ultimately save taxpayers money, too.

“Just choosing the “cheapest” bids does not necessarily save taxpayers anything, if the pursuit of lower costs imposes expensive social consequences (like low wages and precarious jobs) that inevitably blow back on government.”

*Backsourcing describes the process of when an organisation recalls back in-house the services that it previously outsourced to another company/companies.